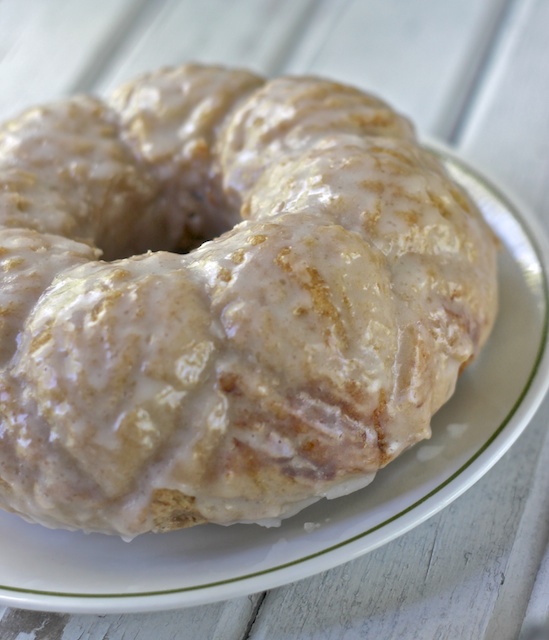 I set out to make a cinnamon flavored bundt cake.  I ended up with a gigantic cinnamon glazed donut.

Add flour mixture to sugar and olive oil gradually, alternating with the almond milk until all ingredients have been used. Your batter will be very sticky!  Add vinegar, one tablespoon at a time. Fold in cinnamon.

Bake at 325 degrees about 55 minutes, or until knife inserted in center comes out clean.

Let cake cool and make icing by combining all icing ingredients until very smooth.  Drizzle, slather and spread onto cake. Sprinkle with a touch more cinnamon. 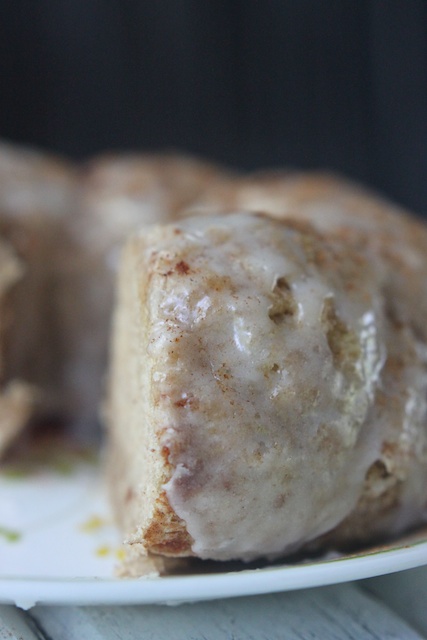 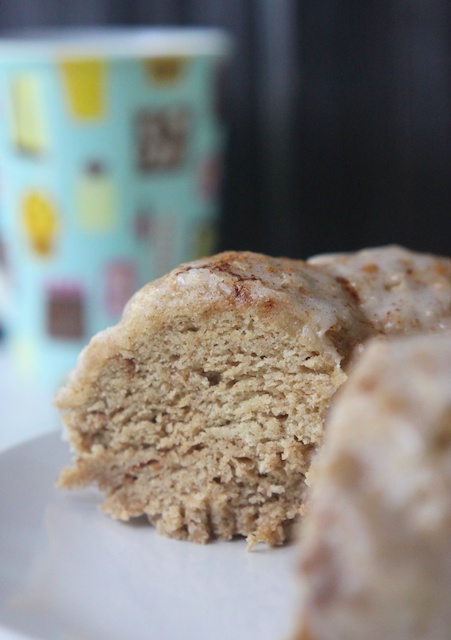 I ate so much of this stuff. I would recommend you do the same. 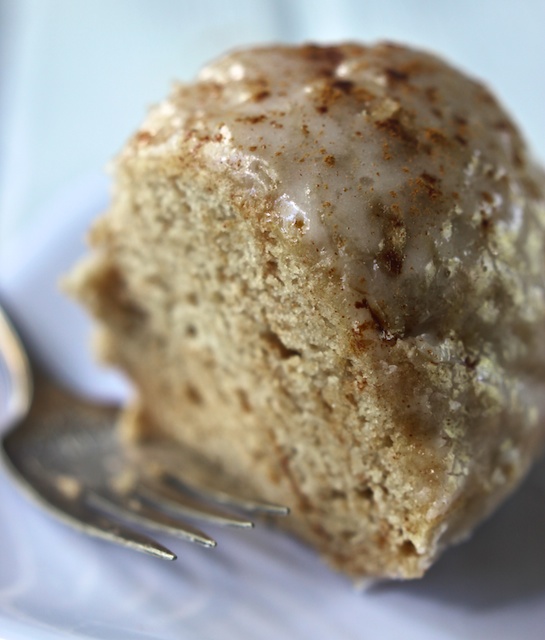