Happiest New Year to You! 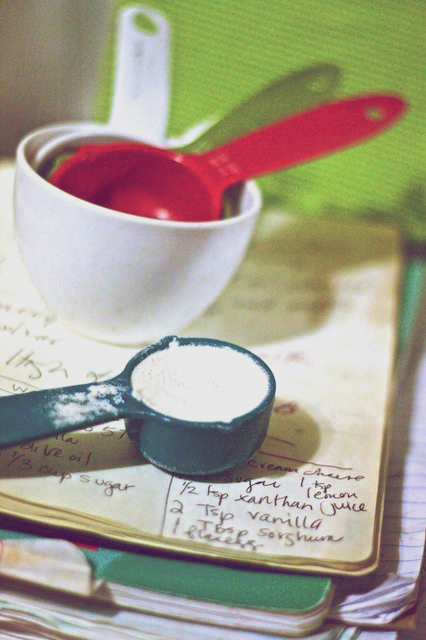 Just a quick post to wish everyone a happy and prosperous new year in 2011!

I have a few special treats planned for this year; one of the big ones include finally wrapping up this book project of mine. I can’t explain to you guys how excited I am about getting as far as I have with it.  I embarked on this project back in 2008… but had to kind of re-do everything with the discovery of me having celiac disease last December.

Happily, though, in 2010 I learned to not only “cope” with no more gluten in my life… but instead I truly embraced it.  For real, I ♥♥♥♥♥ being gluten free! Now I am excited to announce that my “new and improved” book version will be 100% vegan & gluten-free, and every single bit as delicious as my original idea.

My goal for 2011 is to not necessarily land a book  publishing deal (although that would be stellar!), but to complete the book in it’s entirety (all. of. it.) by the middle of 2011. So, in the time between now and then- expect me to be whipping out some interesting recipes on Manifest Vegan influenced by some of the stuffs I am including in my book.  Don’t worry… I’m going to stick to regular recipe posting as I have been; you just may hear about writing this book a little more often than usual. :)

Oh, and sometime in the near future in 2011 look for my Call for Recipe Testers! I’ll need a few of you guys soon… just to make sure all the recipes are up to par with your refined and discriminating palates.

Here’s a teaser of some recipes you will find in the book: 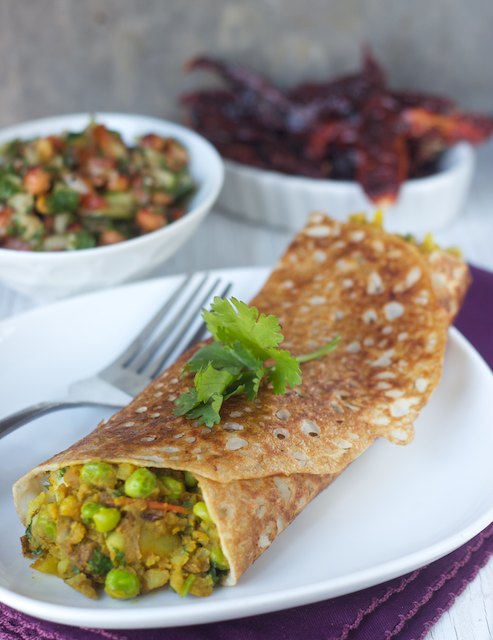 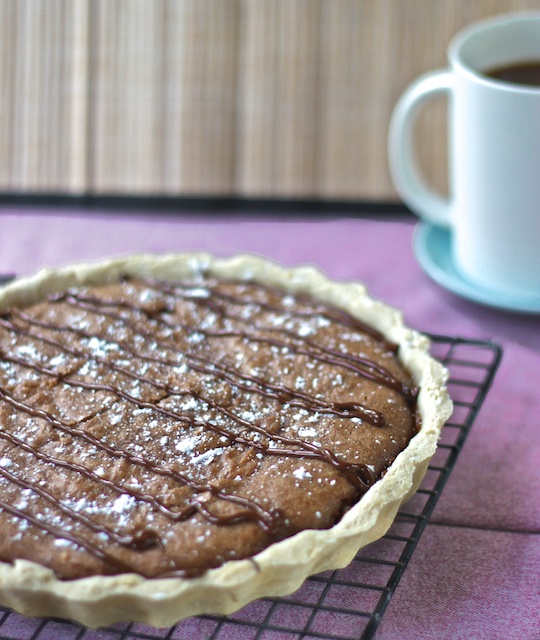 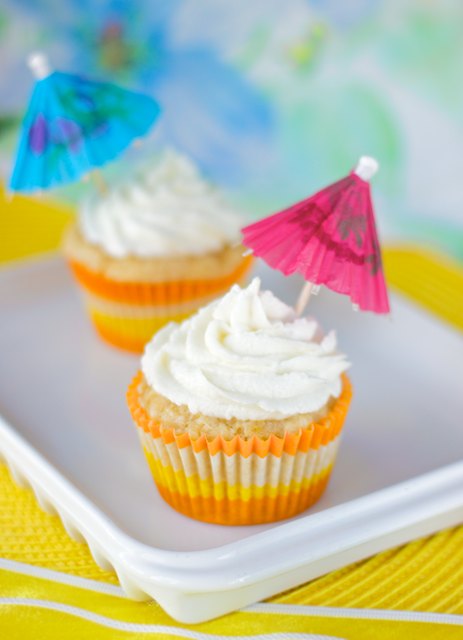 I also want to extend a heart felt thank you to every single one of you.  Seriously, in just a little over one year, all of you have helped to shape Manifest Vegan into what it is today. Without all of your support and chiming in with comments, tweets, and facebook commentary… well, I simply wouldn’t be here doing what I’m doing today. To all of you- lurkers, scoffers, commenters, friends, family: thank you.

Here’s to a fabulous 2011, and many many more recipes!

22 Responses to Happiest New Year to You!