The Next Big Thing…

Yesterday, the inspiring cookbook author and visual artist Nava Atlas invited me to join in on a fun and insightful author questionnaire called: The Next Big Thing–meaning, the next big thing we–as cookbook authors–are working on. I really enjoyed reading the answers of everyone who is participating and even more, I loved learning about their new books on the horizon. Not everyone participating in the blog-hop is vegan, but many are! Have a look at the list at the end of the post to discover the up and coming next big things from these authors.

Currently, my next big thing is my upcoming book “Great Gluten-Free Vegan Eats From Around the World”. I had such a blast writing this book and I’m thrilled that it will be available in a few short months. It isn’t hitting shelves until June 2013, but this post will give you a little bit of a sneak peak.

I’m also working on an exciting new project that I’ll announce in due time…  stay tuned!

If you’d like to learn more about writing a cookbook, join me and Chef Dennis Littley tonight (Tuesday March 5th) at 9pm EST on a Google Hangout on Air, where I’ll talk with him about the entire process of writing a cookbook and answer some questions from all of you. It’s going to be a ton of fun! If you have a google account, you can join us… and if you don’t have a google account or have other plans, you can catch the video up on youtube afterwards. 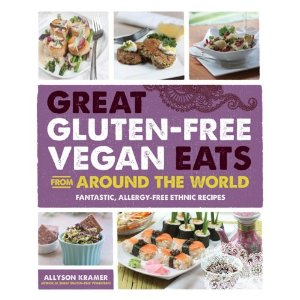 What is the title of your upcoming book?

My next book is called “Great Gluten-Free Vegan Eats From Around the World”, and essentially it’s a globally inspired sequel of my first book, “Great Gluten-Free Vegan Eats”. The recipes are divided up by continental cuisine with a good dose of fusion recipes mixed in for a touch of culinary flair. Almost every recipe includes a full-page color photo so the reader/recipe maker is familiar with the final outcome of the dish before even beginning to gather ingredients. 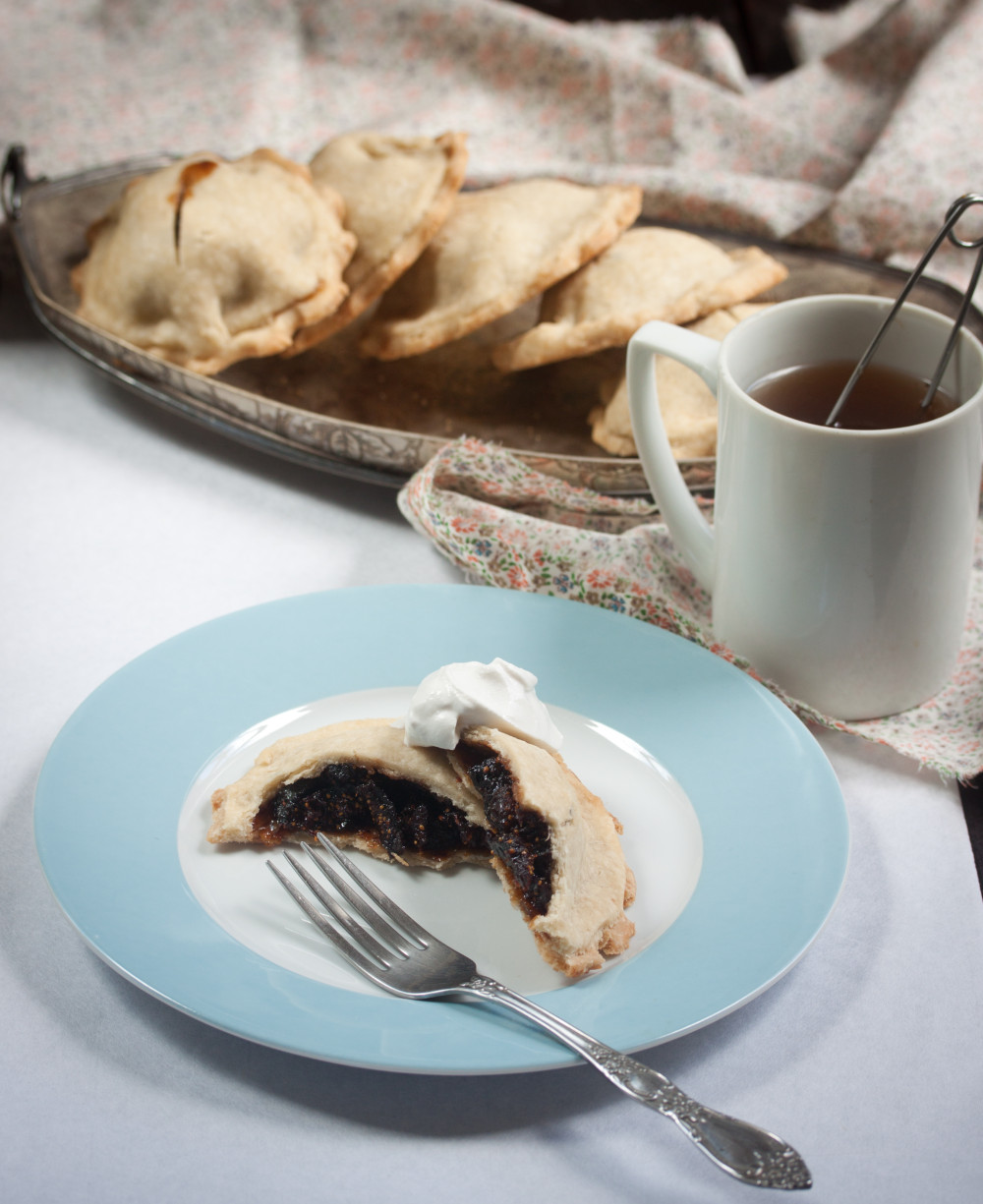 Who is publishing your book and what is the expected release date?

Fair Winds Press is the publisher and it will hit shelves June, 2013.

How long did it take you to research and write this book?

This particular book took about 8 months in research and development. The photography and recipe testing also took a good chunk of time, which overlapped with the research. But, my penchant for worldly cuisine has been with me since childhood, so the recipes have been a long time in the making! The editing process took a few more months; and, once all is said and done, the book has at least a year’s worth of love, sweat, and tears behind it. Of course, I couldn’t do any of this without the help of my testers, and the team at Fair Winds Press. 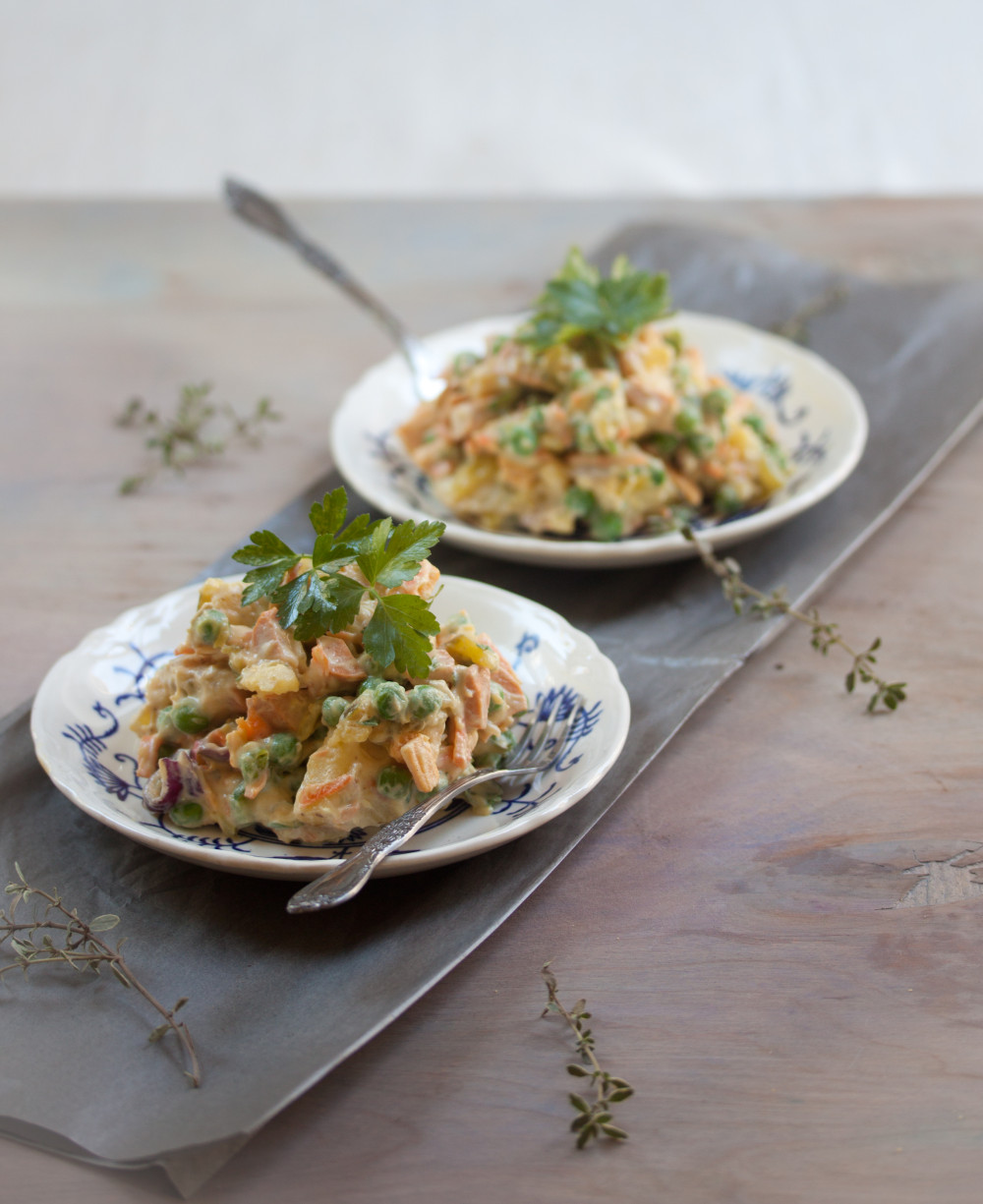 What inspired you to write this book?

Initially my fabulous Editor, Amanda Waddell, at Fair Winds Press suggested the theme as a play on another proposal I had written; but the inspiration came flooding in once I came to terms with my obvious love for worldly eats. I’ve always had great interest and love of food history, origins, and uses among different cultures, so it was pretty easy to get enamored with the topic right from the start.

What is your favorite aspect of writing a cookbook?

I love coming up with the concept (essentially the book proposal and bookmap) best of all. Second to that is taking the food photos, and I also enjoy spending time alone in my kitchen creating the recipes, rocking out to my favorite jams. I guess I love all of it. Typing out the finalized recipes into a word doc is my least favorite part… only because I’d rather be in the kitchen creating.

What is the hardest aspect of writing a cookbook?

Recipe testing. It is the most unpredictable part of bringing the book together. Many times the recipes will work exactly the same for me ten times in a row and completely differently for 3 testers making it after me. And, even if I love a recipe, if the majority of testers do not, I scrap it. Thank goodness for amazing cookbook testers—who also make the process one of my favorite aspects. 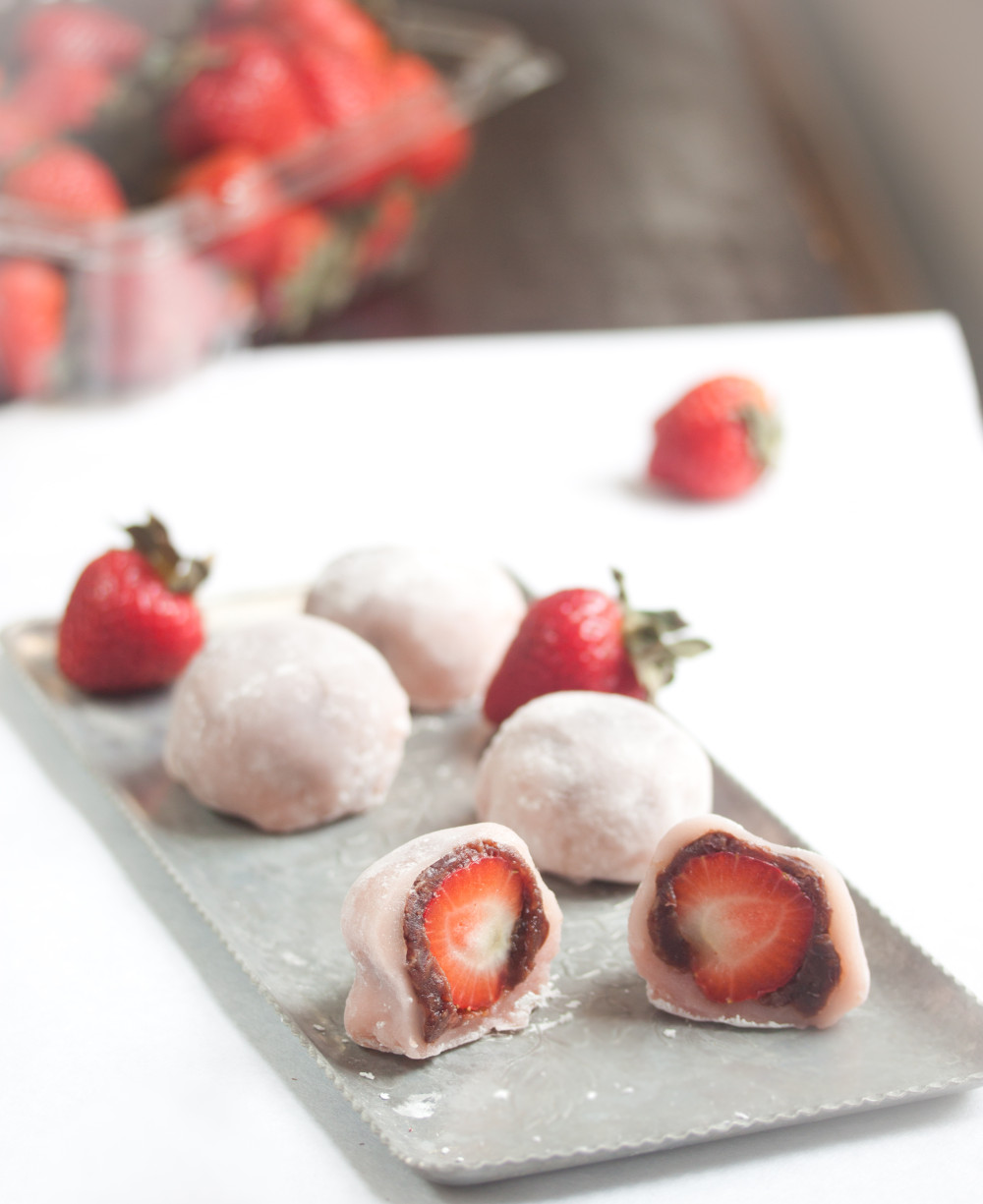 What interesting things would we find in your refrigerator right now if we were to open it?

I always have a ton of greens in my fridge, so right now there are plenty of mixed baby greens, kale, and collards. There’s also some unsweetened almond milk, cucumbers, celery, carrots, red peppers, chickpeas, jalapeños, kohlrabi, some freah herbs, peanut butter, about 6 kinds of homemade jam and a few jars of goodies from previous Philly Food Swaps, tahini, tofu,  3 SCOBYs, some home-brewed booch, and a ton of condiments. Not all that interesting; although the SCOBY collection could freak out someone who is unfamiliar with kombucha…

What is your favorite sound in the kitchen?

The sound of water running in the sink. I have a thing for washing dishes by hand.

What three ingredients can’t you live without?
Leafy greens, avocados, and lemons.

So do you have an agent?

Yes, I am represented by Lisa Ekus and Sally Ekus of The Lisa Ekus Group and they are amazing.

Which actors would you chose to play your main characters in the rendition of this book?

hmmm, I doubt anyone would be interested in seeing a movie about any of my cookbooks–but, I don’t know enough American actors and actresses by name to even speculate, since the majority of favorite movies are South Korean.

Other authors who have participated:

18 Responses to The Next Big Thing…